The End of Google Stadia 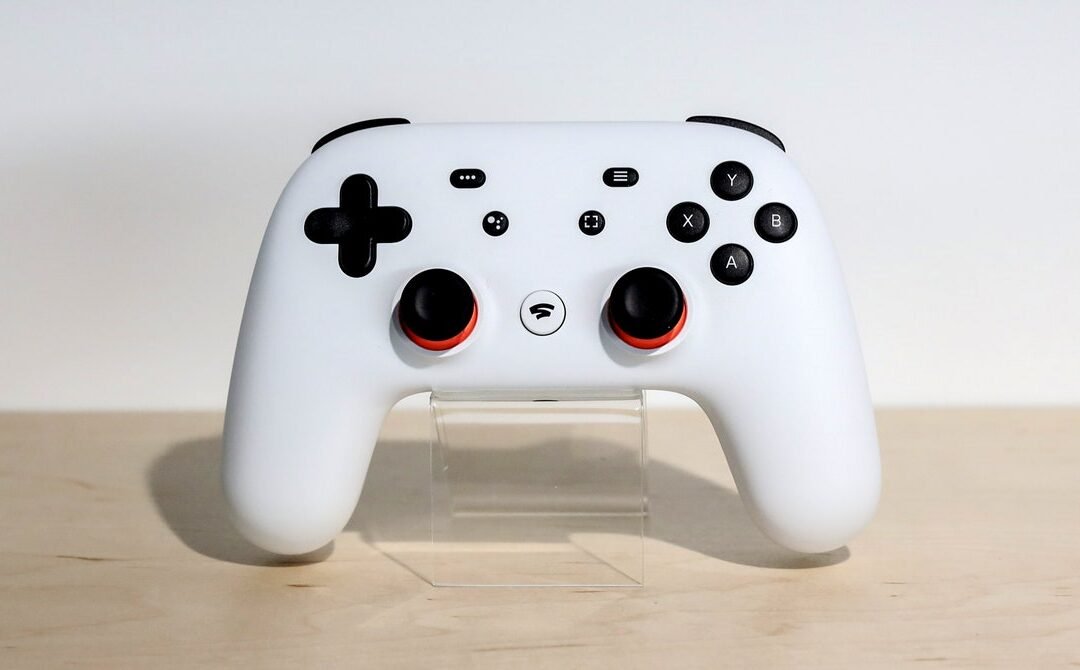 Google Stadia is shutting down. Just three years after it launched, Google’s big bet on cloud gaming will stop operating on January 18, 2023.

Its rapid demise isn’t a complete shock. Despite Google’s extravagant efforts to build hype around the service it branded the “future of gaming,” the company’s grand plan always lacked one key element: video games. Google failed to release any original titles for Stadia, instead relying on third-party games to draw in players—a costly venture that, according to Bloomberg, Google spent tens of millions of dollars on per port. With no flashy releases to show off, Google reportedly approached companies like Peloton and Bungie about white-label deals for its streaming tech.

Google’s plan to halt the service had been rumored since July, when the now-suspended Twitter account Killed By Google speculated that Stadia would be finished by the end of summer. At the time, Stadia’s official Twitter account bit back, claiming that “Stadia is not shutting down.” Two months later, that’s exactly what’s happening.

When news of Stadia’s demise broke, it was unclear how many employees or even partners knew in advance. “We just learned about Stadia shutting down and have begun conversations about next steps for our players,” wrote a Bungie moderator on the Destiny Forums. On Reddit, a Stadia community manager was responding to posts about a new user interface “rolling out slowly,” puzzling those who learned of the shutdown. Stadia vice president and general manager Phil Harrison said today in a blog post that “many of the Stadia team members will be carrying this work forward in other parts of the company,” without providing further details.

At launch, Google was confident Stadia could revolutionize an industry it had little to no experience with. In March 2019, the company announced that it would create its own in-house studio to work on original projects. That effort was led by industry titan Jade Raymond. Raymond, a founder of Ubisoft Toronto and Electronic Arts’ Motive Studio, as well as a then-VP of Google, didn’t last long. By February 2021, Google had reportedly canceled multiple projects, closed two of its studios in Montreal and Los Angeles, and laid off roughly 150 people. Raymond left the company as part of the transition and began work at a new studio, Haven. At least half a dozen employees followed her.

Stadia never recovered. Announcing its closure today, Harrison said that while Stadia was built on “a strong technology foundation” it hadn’t “gained traction with users.” It’s a costly and embarrassing failure for Google—which will also refund the cost of every piece of hardware bought through its store, as well as games and add-ons bought through Stadia’s store. The “majority” of those refunds, Harrison said, should be done by mid-January.

The company’s focus now seems to be on the tech that powered Stadia, rather than the games themselves. Harrison said Google sees “clear opportunities to apply this technology across other parts of Google,” like on YouTube, Google Play, and in augmented reality projects. Harrison also said that the technology behind Stadia would be made available to “industry partners,” adding that he still believed cloud gaming was the future. “We remain deeply committed to gaming,” Harrison said as he announced Stadia’s demise. It’s a hard promise to believe. Stadia was once the future of gaming. Now, it’s the past.